The Key is to be Ready for a Change

With the adoption of the new Act on Technical Requirements for Products and Conformity Assessment at the end of last year, which requires the revision of all by-laws in the area of ​​pressure equipment, a space was created for their amendments and additions. This also applies to the Regulation on Inspections and Testing of High Level Dangerous Pressure Equipment, which, despite this, will most likely not be amended for another year or so.

Accordingly, the Croatian Section for Pressure Equipment started an exchange of opinions of experts and competent authorities in January this year and collected suggestions and comments from several experts and companies. Namely, it is important that everyone participates in the public discussion with their suggestions and opinions so that the text of the new Regulation can be prepared as soon as possible.

In the meantime, all the necessary actions related to the inspector training program have been made and it will start in this fall.

In order to achieve climate neutrality by 2050, the European Union wants to reduce as much as possible the use of refrigerants that damage the ozone layer and cause global warming. For this reason, the increasingly strict requirements of European regulations in refrigeration and air conditioning technology push refrigerants such as carbon dioxide, ammonia and hydrocarbons to the fore, which operate at significantly higher pressures than the usual refrigerants. Thus, refrigeration equipment is increasingly becoming pressure equipment.

These were some of the main highlights from the 19th Croatian Seminar on Pressure Equipment, which once again gathered the largest part of those for whom such equipment is part of their daily work in any way. 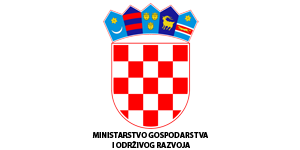 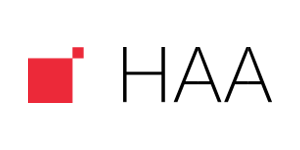 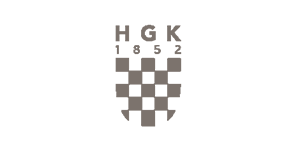 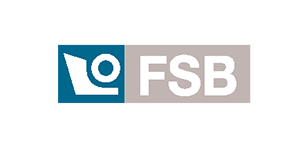 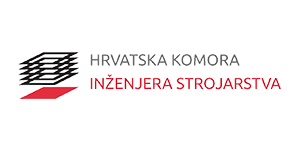 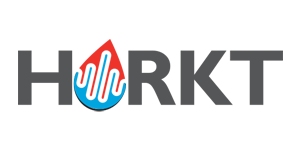